Beyond Bars: Strengthening Prison Re-Education and the Social Reinsertion of the (former) prisoner community.

Against discrimination, for a culture of peace!

**Keep up to date on Beyond Bar’s activities on our Facebook page!**

“Beyond Bars” aims to better the social reinsertion of (ex) prisoners and to promote their human, economic, social and cultural rights in prison. “Beyond Bars” will take place in and around three of Nicaragua’s eight penitentiaries: in the capital city Managua, the Northern city of Matagalpa and the Pacific city of León. These three city areas are those with the highest levels of violent crimes, and the prisons in these departments are most overcrowded.  They are moreover the three places where LLECA and FVN (Foundation Vida Nueva, our colleagues on this project) are already active.

To achieve its central goal, the project aims to:

1)      Form an alliance of promotors of the human, economic, social and cultural rights of those deprived of liberty with a majoritarian participation of ex-prisoners themselves so that they may voice and visibilize the particular problems that this community confronts;

2)      Educate the prisoner community about their human rights – especially their economic, social and cultural rights – and educate local civil society about the current situation of the prisons and the difficulties prisoners encounter upon their return to society so that they may join us in bettering their conditions;

3)      Realize two studies: a) a study on the current situation of prisoner economic, social and cultural rights and b) a study on delinquent recidivism so that we can use these for the creation of a special course oriented to prison, police and government officials, and for the formulation of recommendations for the penitentiary law so that the education surrounding prisoner rights and social reinsertion of the (ex) prisoner may ameliorate. 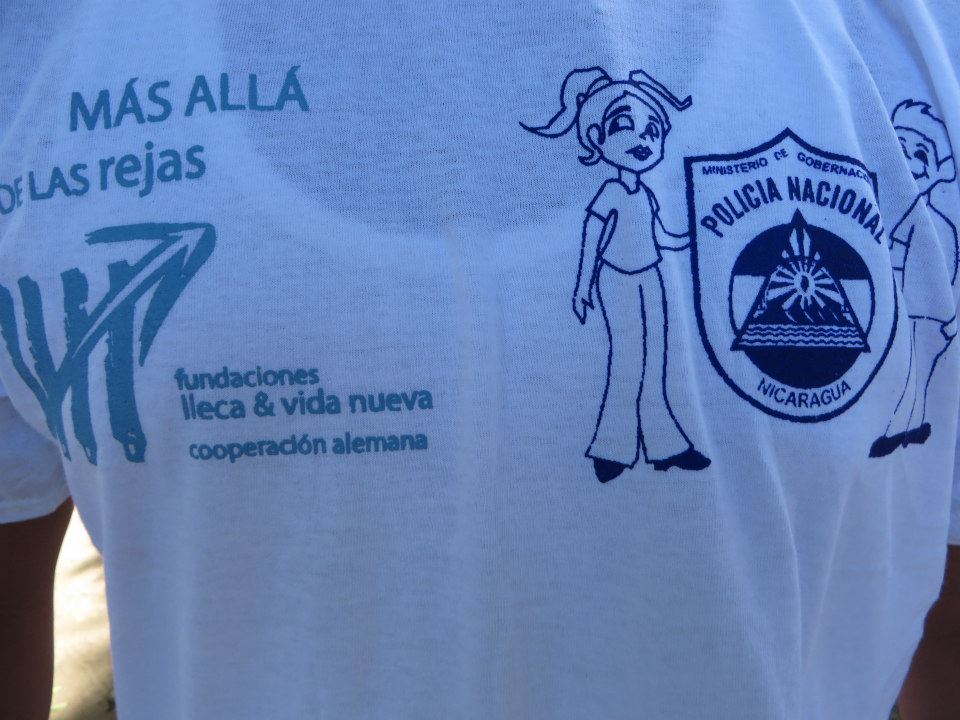 The project has found its first institutional alliances with the Nicaraguan Court for Adolescents (OEVSPA) and the Nicaraguan National Police’s Office for Juvenile Affairs. The project aims at the strengthening of the execution of the Nicaraguan penitentiary law, which stipulates that the prisons’ main task is to provide education to the prisoner community so that they may acquire the skills and knowledge necessary to step away from criminal paths.

To realize the project we will be organizing a series of events, including never before held municipal meetings  of ex-prisoners; special workshops on economic, social and cultural rights; on prisoner rights; an education campaign in the local and national media to counter ex-prisoner stigmatization; a special course on the prevention of recidivism for social workers and government officials; and lobbying with local businesses to include (ex) prisoners in their corporate social responsibility programs. All of these events, meetings, workshops, and courses are organized through the methods & impact of the Performing Arts (LLECA) and the School ‘Men of Value’ (FVN).

An essential part of the publicity campaign in the last phase of the project is the production & tour of Lleca Teatro’s Caín y los Perros, a theatre play by and with (former) prisoners that will be presented in popular neighborhoods, prisons, and on national stages. We will also record a documentary of the project’s progress and present this in the three cities during the last month of the project. We will be posting updates and invitations to these special events on our Facebook, our website homepage and under the category “Más Allá de las Rejas // Beyond Bars”.