From the barricades to the stage, Nicaraguan theatre group Lleca Teatro brings us a visceral spectacle of decadency and authoritarianism. Aesthetically, “Bacanal Chipote” seeks to explore and expand the registers of physical and testimonial ways of making theatre. It is a hybrid play in which the actors explore their experiences and dig into what they felt both during and after their participation in the April 2018 uprising. During and in the aftermath of this uprising over 300 people were killed and more than 700 continue imprisoned. Persecuted by the regime themselves, the theatre group members fled to neighboring countries to save their lives. Before the uprising, Lleca Teatro worked for eight years with prisoners and former prisoners in Nicaragua. 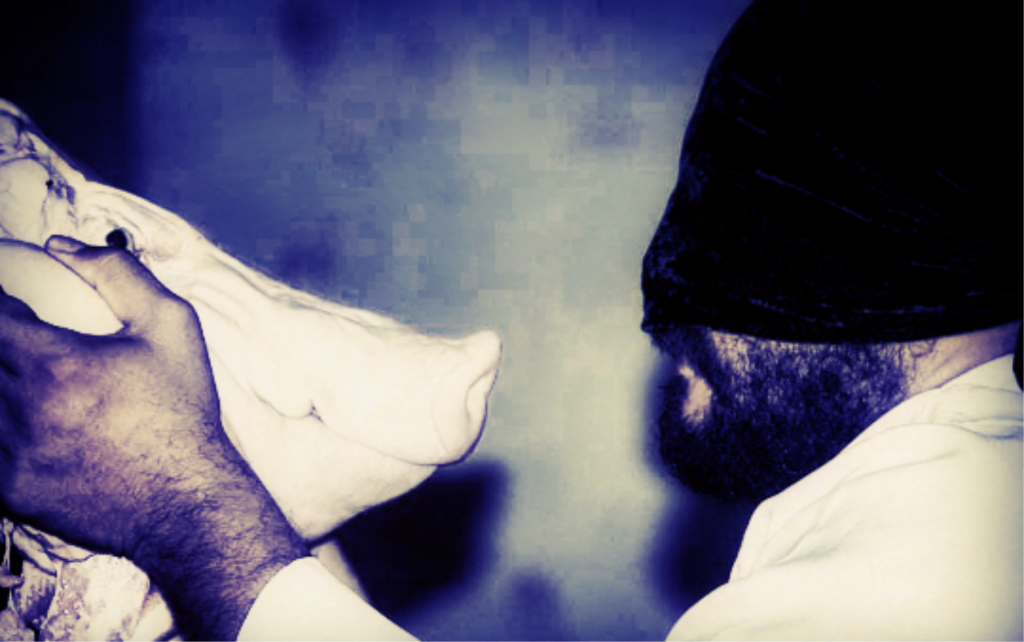 Envisioned from their time at the barricades, in memory of those assassinated and dedicated to those currently held and tortured in its jails, “Bacanal Chipote” elicits the excesses of power (bacchanal) and functions of violence (represented by the infamous Chipote jail) unmasked by the protests. Drawing on the testimonies of its actors, but also on the decadency of the Sandinista political regime – once an inspiration to leftist movements across the globe – their play envisions a painful path of rebirth. It exposes the drama of the uprising, but also the end of an ideological era in Nicaragua. It proposes the birth of doubt and suspicion, the end of ‘one-man leadership’, and questions the relation between revolution and the danger of passion.

While the fight is definitely not over yet, by continuing to make theatre Lleca Teatro seeks to take a step toward the practices and feelings that could help heal the country and as such invites exiled communities and solidarity movements alike to engage with them in collectively imagining an entirely new beginning.

Part of the ticket revenue goes toward the support of political prisoners in Nicaragua. 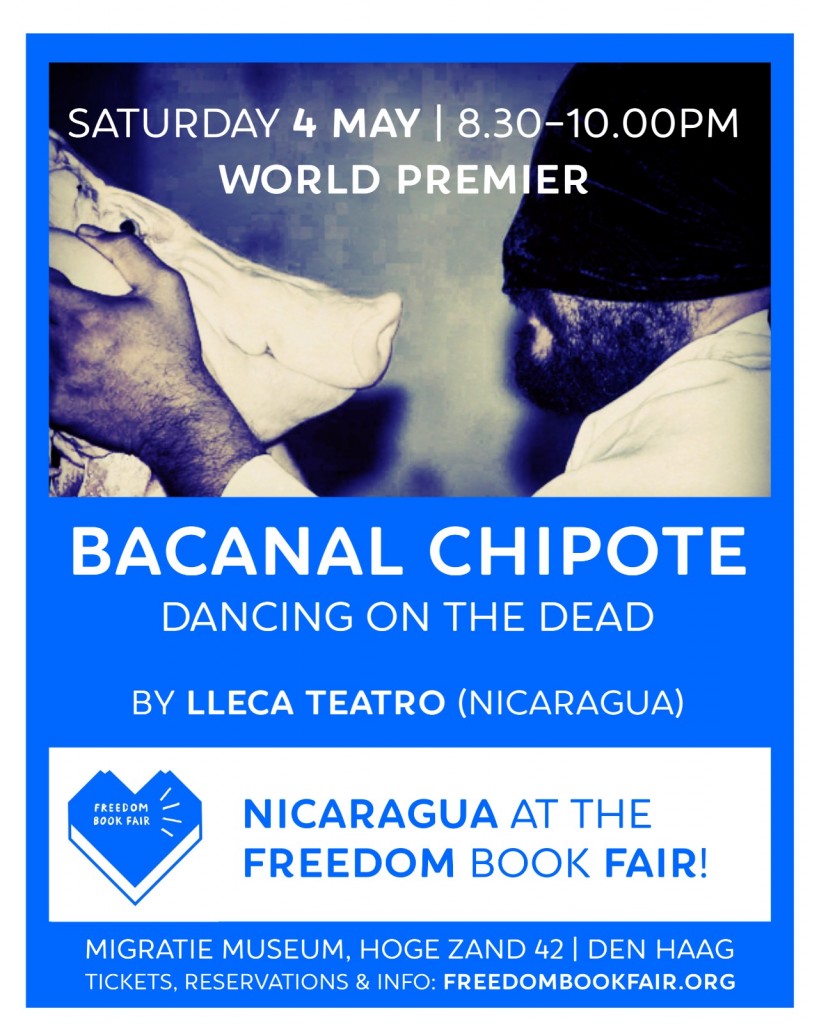